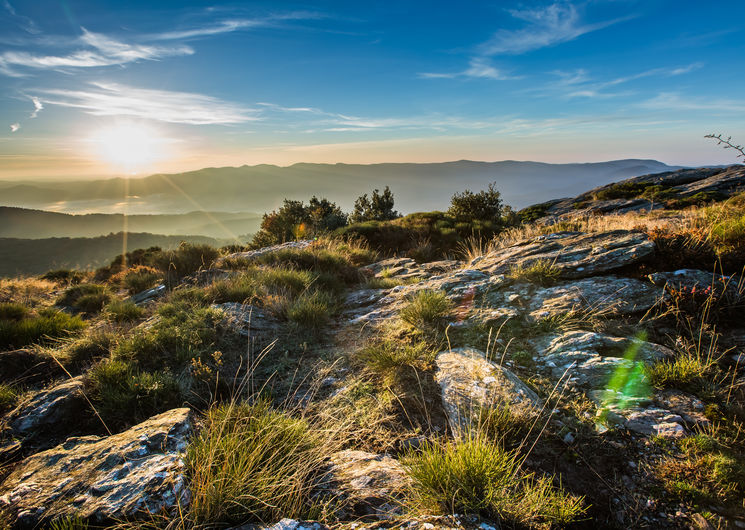 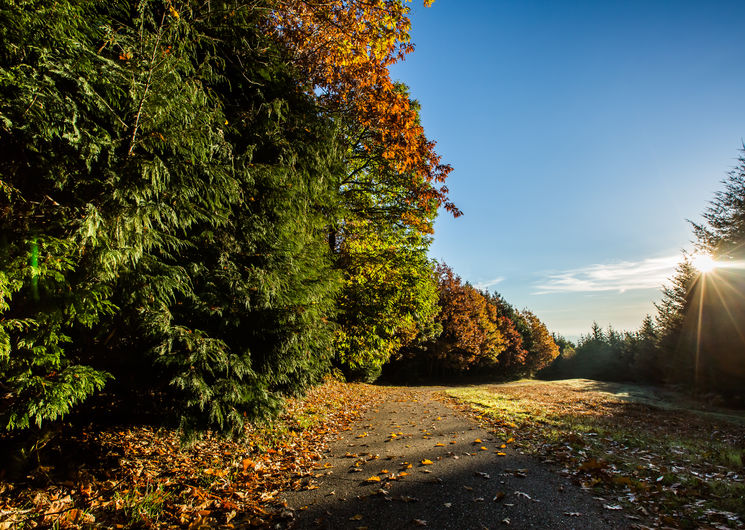 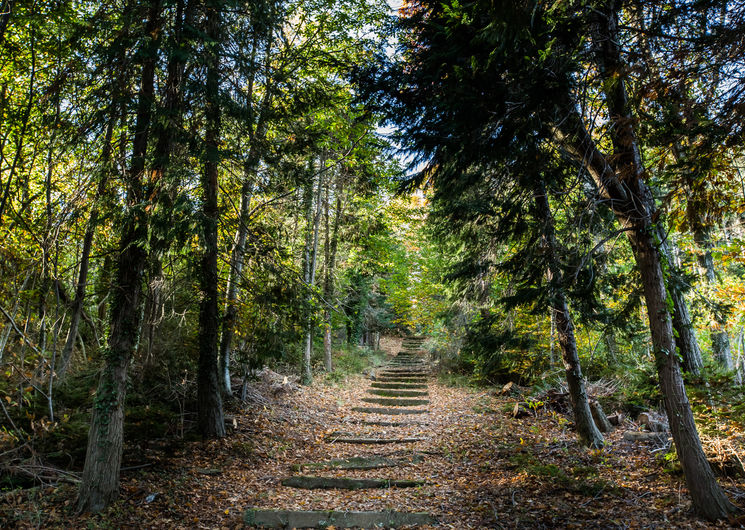 Following catastrophic floods in 1930 in the south-west of France, the Association des Écrivains Combattants and the Touring-Club de France decided in 1931 to participate in reforestation by creating the Forest of Écrivains CombattantsLocated in Combes, on the Caroux-Espinouse mountain range, this 135-hectare forest is criss-crossed by many pleasant paths. Traduction automatique par DeepL via DATAtourisme

Following catastrophic floods in March 1930 in the south-west of France, the Association des Écrivains Combattants and the Touring-Club de France decided to create in 1931 the Forêt des Écrivains Combattants.This reforestation was intended to be symbolic in two ways:-to raise awareness of the major role of the forest in flood prevention, since it protects the soil against erosion and limits the torrential rainfall;-to honour the memory of writers who died in the war in defence of France (memorial alleys and roundabouts, War Crosses and Steles).The species used were mainly Atlas cedar and Laricio pine from Corsica, but also Scots pine, Douglas fir and American red chestnut.Situated on the mountainous massif of Caroux-Espinouse, this 135 ha forest is criss-crossed by many very pleasant paths for a short walk or a long hike and is equipped with picnic tables. Traduction automatique par DeepL via DATAtourisme