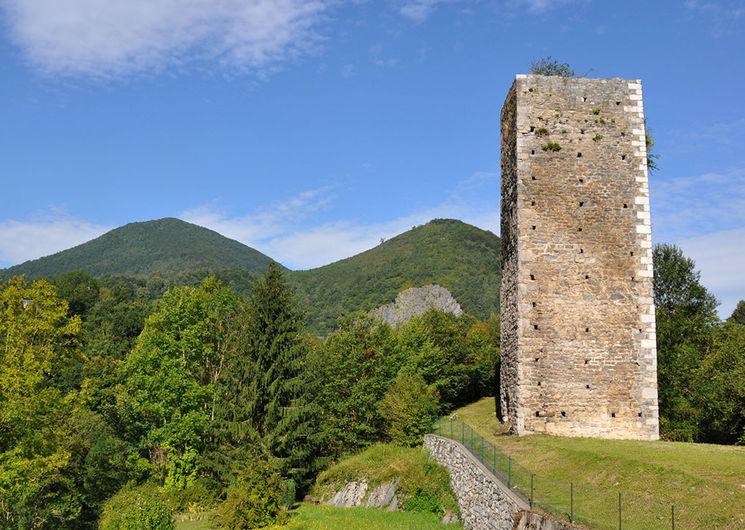 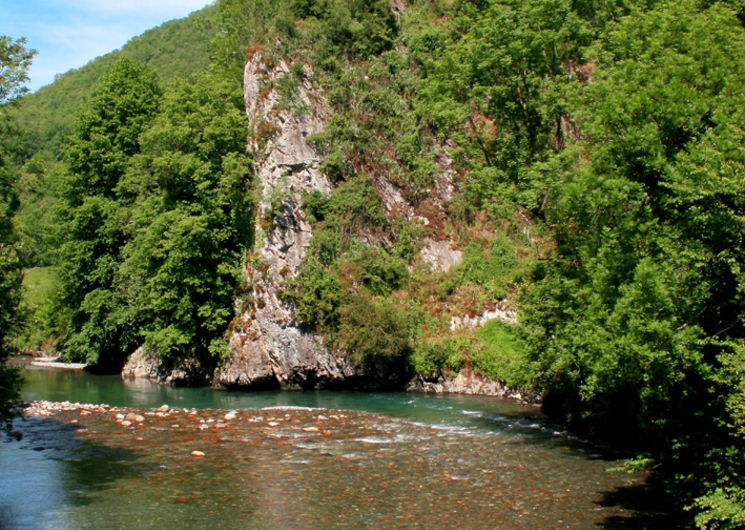 Overlooking the Neste, which offers it a natural defense in this place, the tower of Héchettes locks the access in bottom of valley. It is a fortified site of the 12th century; its existence is mentioned on the Act of recognition of the inhabitants to the Lord of Castelbajac in 1218. It is one of the watchtowers built on the model of the Gascon castles. With a quadrangular shape and a height of 18.50 meters it is pierced with a single opening, the door which is 7 meters high on the South wall. Inside, the different levels are still in place and the vault above the lower pit is intact, still pierced by the hatch allowing access by a ladder or a rope. The breach that remains at the foot of the tower makes it possible to see the interior. It would have been dug in the nineteenth century by an inhabitant of the village in the hope of finding an imaginary treasure. In 2005, a restoration campaign freed the tower from the ivy that cluttered it, restored the masonry and restored fallen stones.