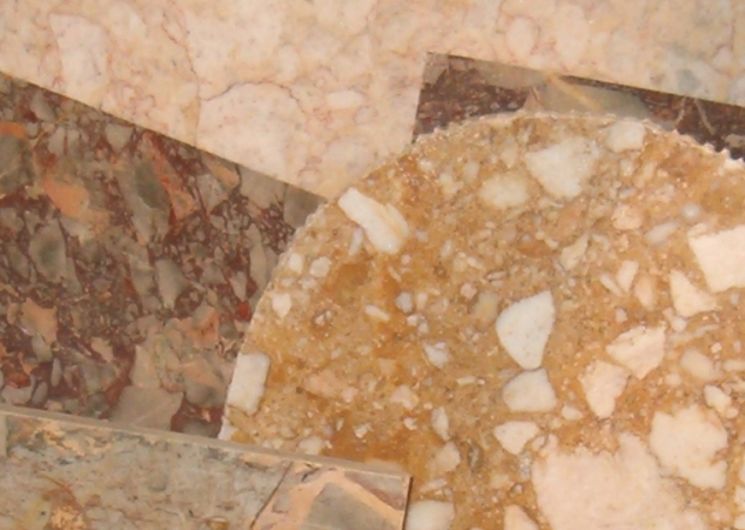 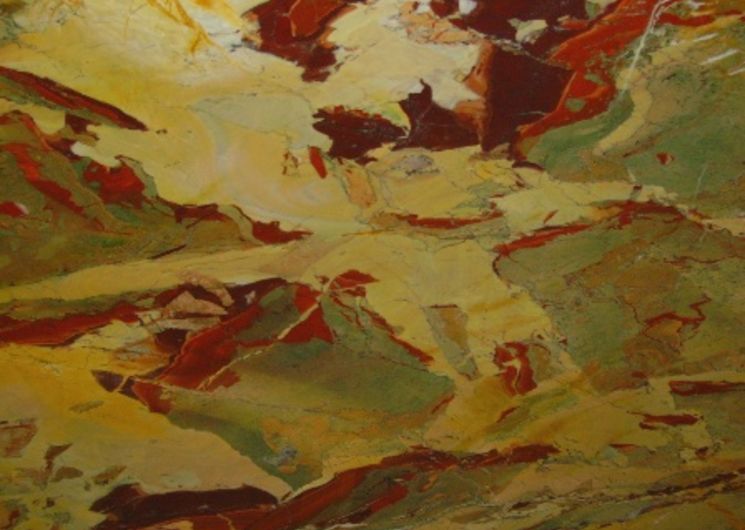 Sarrancolin marbles were exploited as early as Roman antiquity. Their fame was forged thanks to numerous royal orders, notably those of Louis XIV for the Palace of Versailles.In the 19th century, Charles Garnier chose them for the columns of the grand staircase of the Paris Opera and more recently, in 1931, the chief architect William Lamb decorated part of the hall of the Empire State Building in New York with these marbles.Stopped in the middle of the 20th century, marble activity resumed thanks to the will of local elected officials in 1991. Traduction automatique par DeepL via DATAtourisme