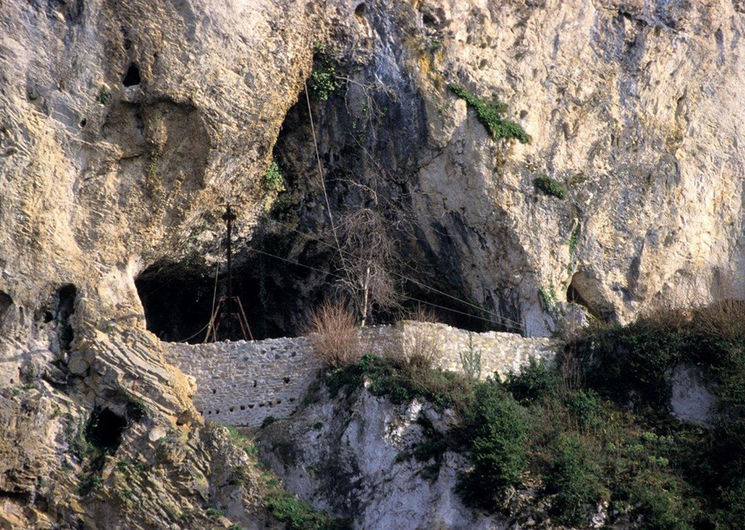 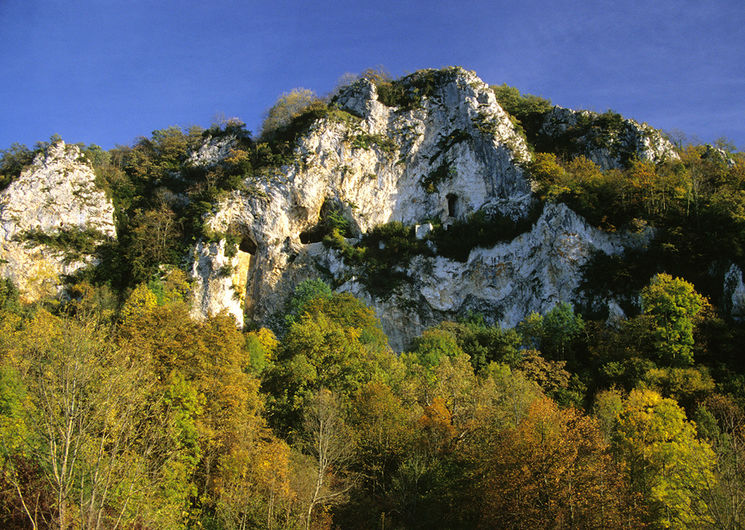 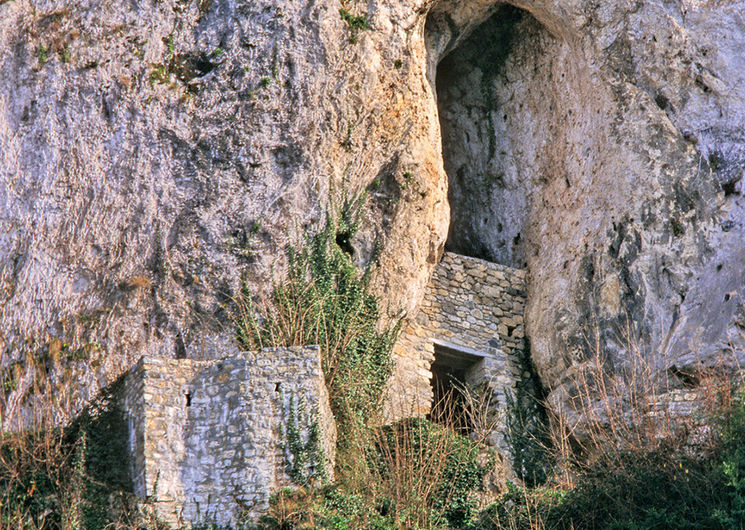 Overlooking the Neste between 600 and 725 meters above sea level, the fortified caves of Lortet offer a complete castral set adapted to a natural site. Behind a high stone wall built in a breach hides a staircase tower of 17 meters high probably built in the 12th or 13th century that allowed access to the fortified level. Galleries connect the different areas of this cave habitat and several uses have been clearly identified: a chapel with a semi-circular apse, main houses and a defensive system such as a path of round arranged in front of the southern platforms. In the absence of documentation, it is difficult to determine whether the Lortet Fortified Caves have been a permanent habitat or a retreat site in the event of danger. This exceptional site is forbidden to the public for reasons of protection but especially for risks of real falls.