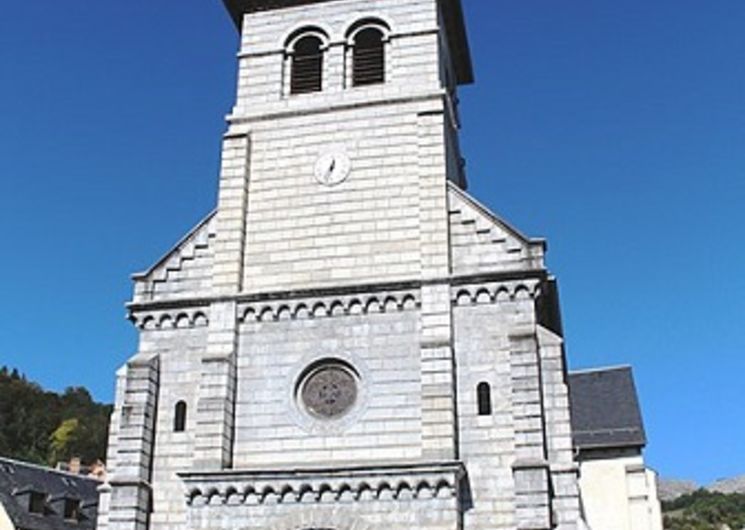 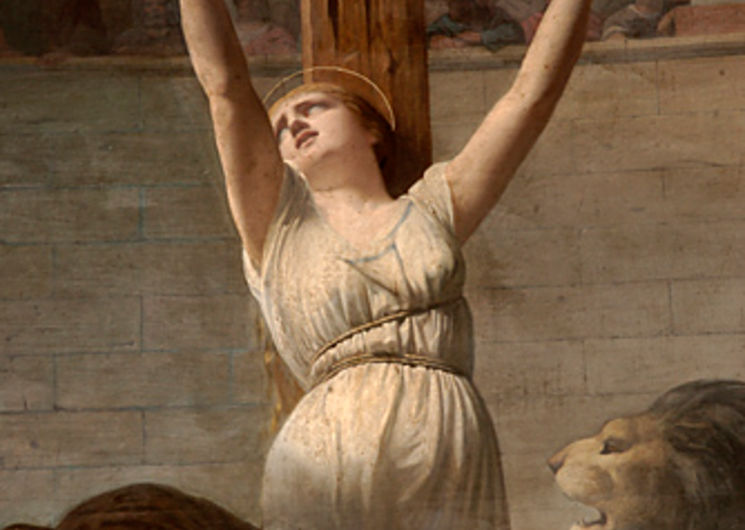 A church symbol of renewalIt was not until almost 30 years later that the municipality of Argelès, born of the merger of Vieuzac, the district of Canerie and Ourout, by the order of 1824 by Charles X, to be erected the church that we know today. Vieuzac being no longer a parish since 1824, and the church of Ourout being dilapidated, it was necessary to build a new one. A plot of land ideally located in the center of the village was acquired but the necessary funds were lacking. The Emperor Napoleon III, on a visit to Saint-Sauveur, was asked to help, and his positive return allowed the construction of the church between 1857 and 1860, in grey stone from Lourdes. Dedicated to Saint Saturnin, patron saint of Ourout, it was inaugurated on 15 August 1861.Bells saved by the inhabitantsThe 18th century bells come from the old church of Ourout. They were saved by the inhabitants at the time of the request by the Convention, in 1793, to give to the State all the bells in view of their melting to make cannons. The churches had to keep only one bell for the tocsin. The locals dismantled three of the four bells to bury them and save them. It is about the bell Santa Maria, 1747 of at Dencausse of Tarbes, JHS Maria, 1756 of at Dencausse of Tarbes and Sancta Maria, 1774, unknown founder.Remarkable interior treasuresInside, there is a huge painting by Guillemet representing Saint Blandine in the lion’s den, which was offered by Emperor Napoleon III. The modern altarpieces in the side chapels were donated by Canon Charriez of the Sanctuaries of Lourdes when he was parish priest of the town. In the right-hand chapel, one can see the small statue of Bernadette whose gaze is fixed on the Virgin of Lourdes. The three figures were made by Sister Mercedes, as was the painted panel representing the Last Supper. In the sacristy, the treasure cupboard with monstrance and chalices stands out. Next to it, there are beautiful gold embroidered banners, including that of Saint Saturnin.Regular events and concertsThe church in Argelès-Gazost is large, with two small altars where candles can be burned. Very clean, in the heart of the village, it is open all day. Regular concerts are given there, notably the Christmas concert with several Pyrenean choirs. In summer, open-air masses are regularly held on the square at the back. Traduction automatique par DeepL via DATAtourisme