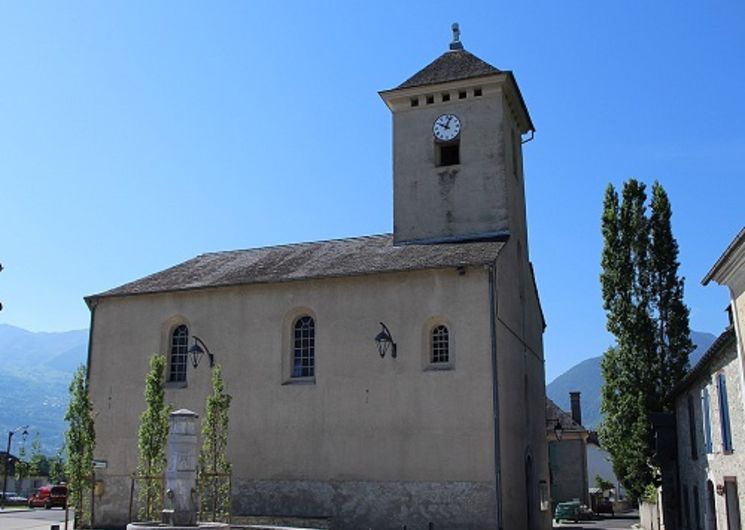 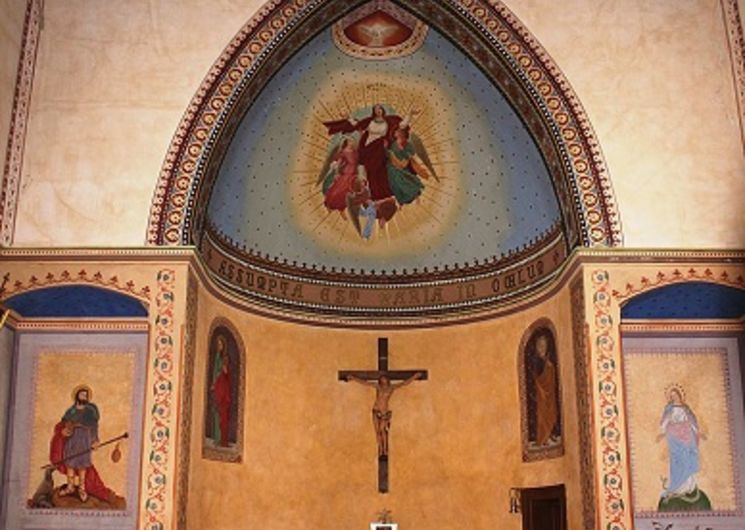 The church of Lau was originally Romanesque. The first known parish register is from 1696; the church was then dedicated to Saint John the Baptist. It fell into ruin around 1838, and it was only after the merger of Lau with Balagnas in 1846 that a new church was built, which three years later collapsed due to bad weather. In 1856, a new church was built, which then changed its name to Sainte-Marie-Lau-Balagnas and was dedicated to N-D de l’Assomption.The modern interior is decorated with murals by BERDOU (1996).Sources : www.patrimoines-lourdes-gavarnie.fr Traduction automatique par DeepL via DATAtourisme