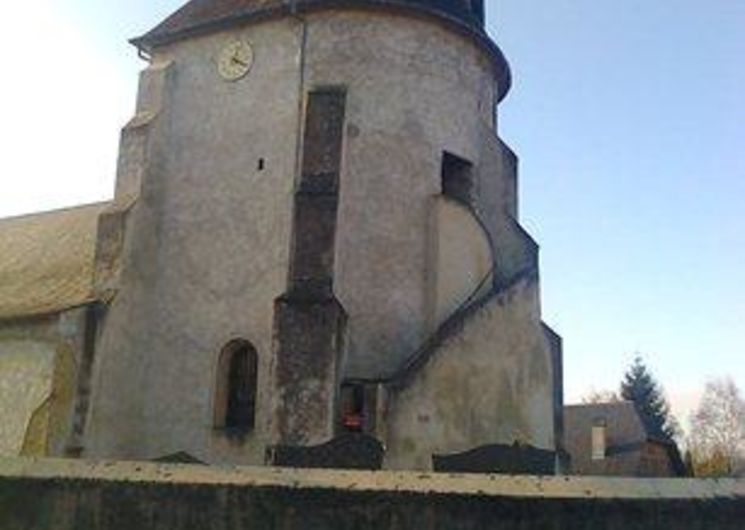 The church of Romanesque origin (5th-6th century) built on medieval foundations can be seen from afar with its fortified bell tower on the chevet. This church dedicated to Saint-Saturnin depended on the abbey of Saint-Pé. The fortifications were made necessary because of the regular invasions of the Béarnais. It was burned during the Wars of Religion. Then rebuilt (the nave) in 1620 with two additional chapels. Sarcophagi were discovered around the building. One of them is used as a drinking trough. The whole complex is classified as a Historic Monument, while the cemetery gate, its fitting and the pebble alley are listed in the Supplementary Inventory. Traduction automatique par DeepL via DATAtourisme