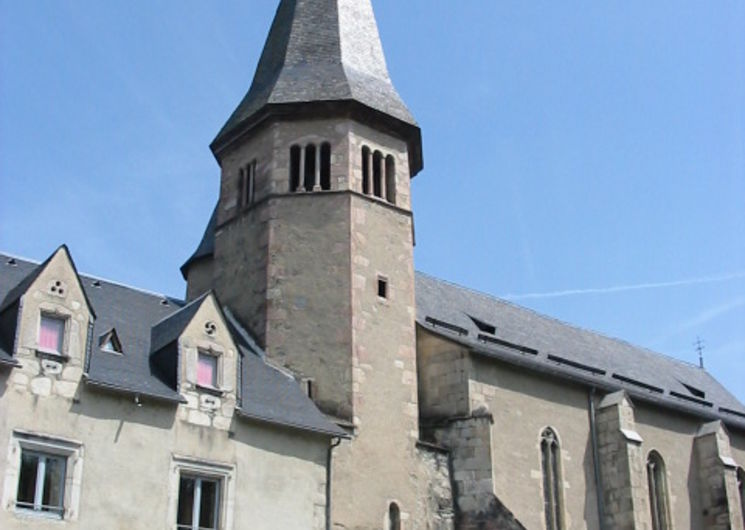 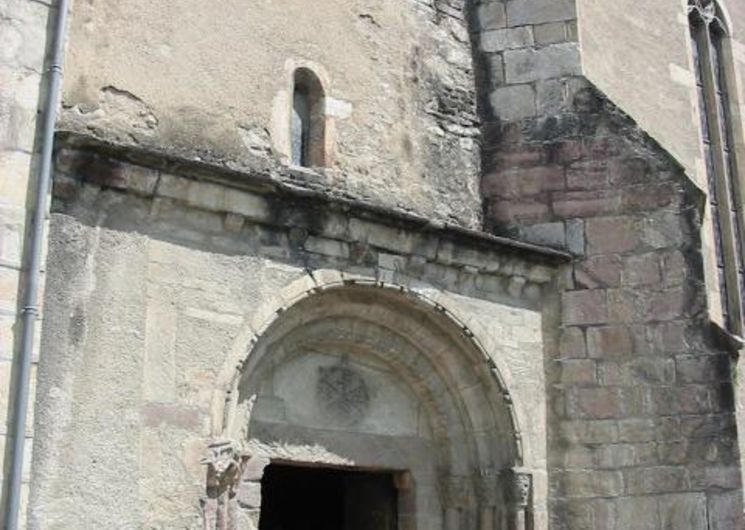 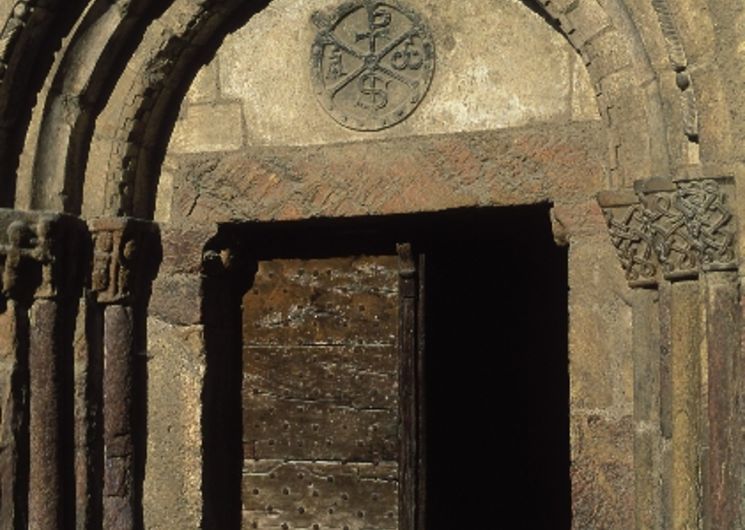 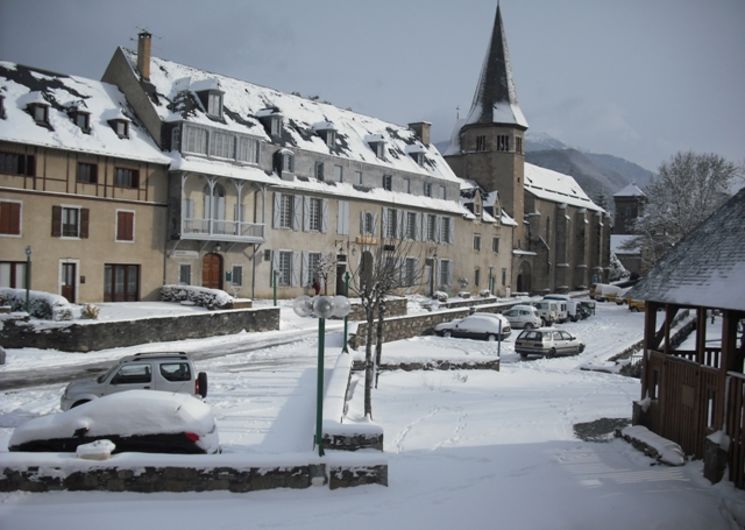 Historic monument classified as a jewel of religious art in the Pyrenees, the Chapelle St-Exupère owes its name to this peasant from Arreau who became the sixth bishop of Toulouse.The primitive sanctuary, buried during a flood of the Neste du Louron, was replaced by this chapel with a Romanesque porch (X-XIIth). The octagonal bell tower and the nave (16th century) with Gothic arcatures are of an exceptional structure.The size of the chapel comes from its political role: it served as a meeting place for the representatives of the Aure Valley. Traduction automatique par DeepL via DATAtourisme