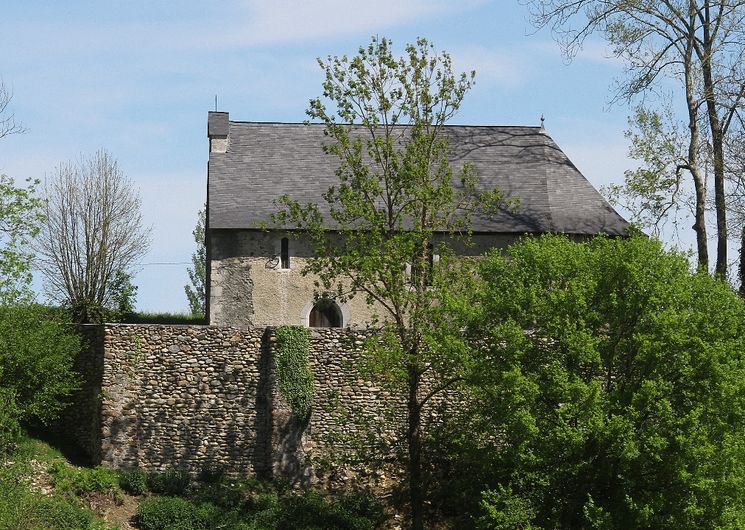 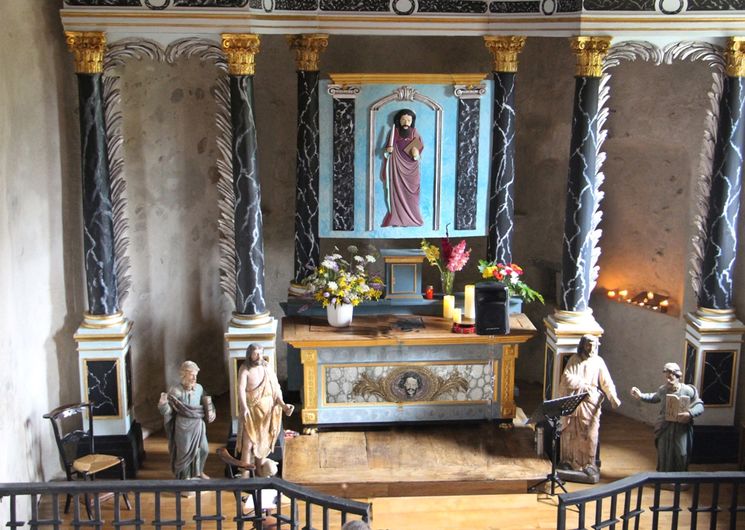 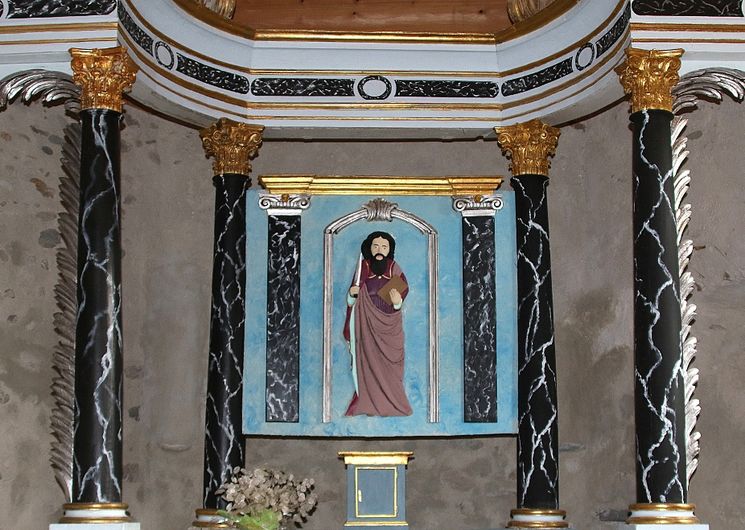 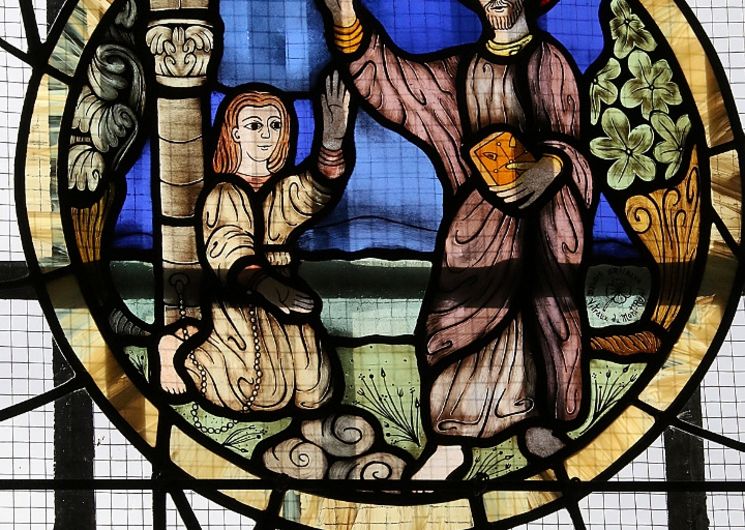 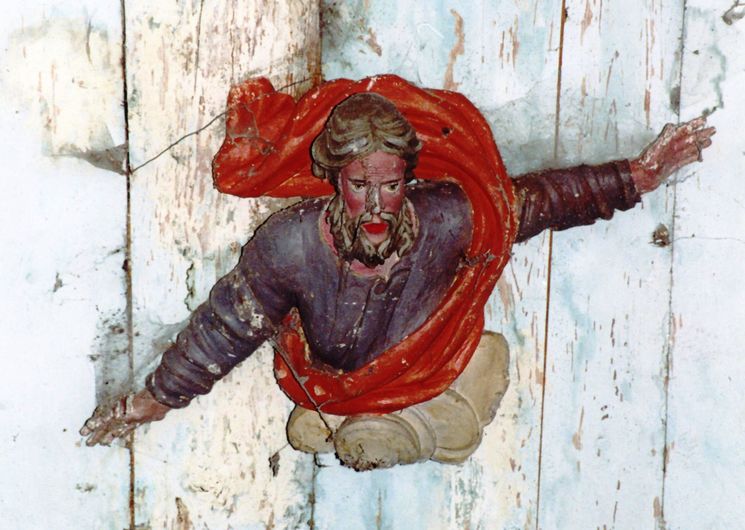 The Saint Barthélemy Chapel is a small building with a single nave and wall bell tower, dated from the 13th or 14th century, the chapel of Mour was an annex of Bazus Neste and Lortet. It has an apse to the east and a wall-belfry to the west, the window frames are Romanesque in style. In 1569, during the passage of the Huguenots in the valley, the chapel was damaged then it was altered at the beginning of the eighteenth century and as part of the preservation of the heritage, at the end of 2003, work of support and repair of the framework and the roof was made. Today, the association “A Mour de Chapelle” undertakes to restore and animate the building.