On the GR®70 (Stevenson Trail) in Cévennes, the GR®10 from one end of the Pyrenees to the other, or the GR®367 (Cathar Trail) from Aude to Ariège, set off along the best hiking footpaths in the south of France. They are the emblems of Occitania, combining the beauty of nature and the power of history beneath your feet

The Pyrenees from the Atlantic to the Mediterranean

The GR®10 will take you across the Pyrenees mountain chain from east to west, from Hendaye on the Atlantic coast to Banyuls-sur-Mer on the Mediterranean Sea. In all: 850 km of happiness, with most of the route in Occitania.

The GR®10 crosses the central Pyrenees, the Ariège Pyrenees and the Catalonian Pyrenees.

Mountain passes at an altitude of over 2,000 metres, summits rising above 3,000 metres, exceptional nature sites, incredible panoramas: the GR®10 is a mythical route that all hikers dream of completing one day. 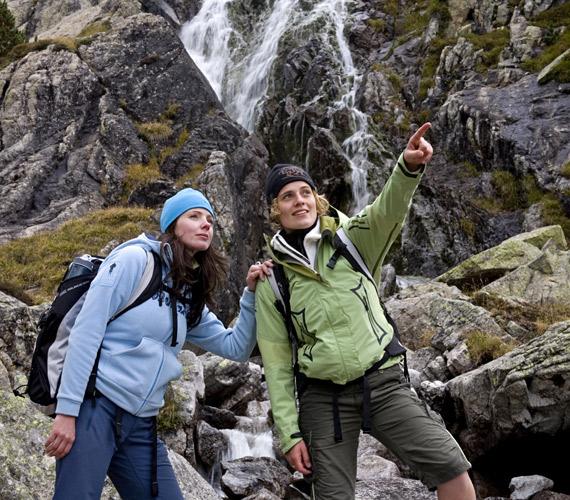 It takes about 52 days to complete the GR®10. June/July is the ideal period. The days are longer and the mountain flowers are in bloom. Make sure you check out the weather forecast!

The Stevenson Trail in Cévennes

Come and explore the GR®70, the footpath followed by Robert Louis Stevenson, the famous author of "Treasure Island", in September 1878. This major route in the Massif Central mountain range covers 272 km and runs from Le Puy-en-Velay to Alès, north to south.

The GR®70 crosses 2 departments in Occitania: Lozère and Gard, mainly through medium-altitude mountains at around 1,000 metres above sea level.

A real immersion in the spectacular and preserved landscapes of Gévaudan, Mont Lozère and Cévennes, and all the way to the Gard heathland. 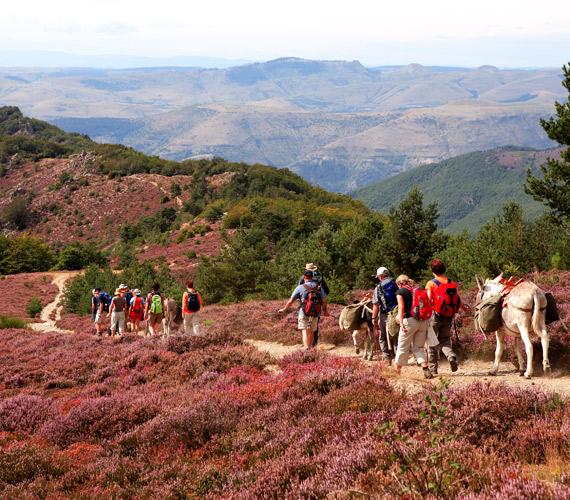 Like Stevenson and his donkey, Modestine, you can set off along 1 or 2 stages on the GR®70: a wonderful adventure to enjoy with your family with the help of a donkey to carry the baggage and the younger children.

When you set off along the Cathar Trail, you journey 8 centuries into the past. Experience all the emotion of seeing the magnificent Cathar castles of Quéribus, Peyrepertuse, Montségur, Roquefixade and Foix.

The GR®367, a historic trail, goes from Port-la-Nouvelle on the Mediterranean Sea to Foix in the Pyrenees, with 244 Km running through highly varied landscapes: coastal lakes, the Corbières hills, covered in vineyards, fragrant heathland and the forests and mountains of the Ariège Pyrenees. 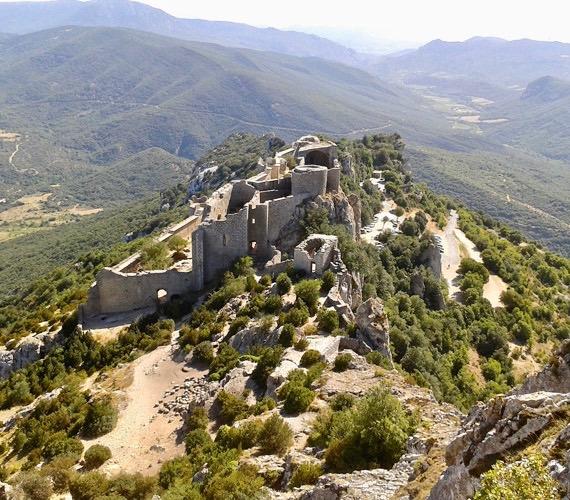 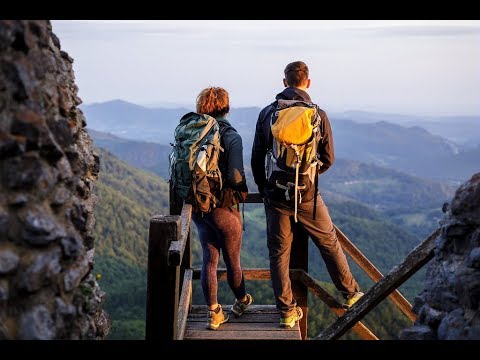 In Foix, the Cathar Trail joins up with the GR®107, the Bonshommes Trail: in 9 to 12 days the route will take you in the footsteps of the Cathars who crossed the border to take refuge in Berga in Spain.

In Aveyron, near the Millau viaduct, journey through the vast, untamed horizons of Larzac.

Here you will see sites built by the Knights Templars in the 12th century, then fortified and maintained by the Hospitallers until the 18th century. La Couvertoirade, Sainte-Eulalie-de-Cernon, La Cavalerie…