The Eastern Pyrenees invite you to meet the Sun King and his favourite military engineer: Vauban. Against a fabulous mountain backdrop, set out to storm the fortified city of Villefranche-de-Conflent, Fort Liberia and the Citadel of Mont-Louis, listed as World Heritage Sites by UNESCO in 2008.

One hour West of Perpignan, the road enters the Catalan Pyrenees Regional Nature Park to reveal to you Villefranche-de-Conflent. In this preserved environment, the village, built in pink marble, ranks among the most beautiful in France. Long and narrow, nestled in the steep valley of the Têt River, it bears witness to the genius of Sébastien Le Prestre, Marquis of Vauban, in adapting to the natural topography of the place.

No cars are allowed in Villefranche-de-Conflent: park outside the original medieval ramparts (11th century). Vauban adapted them on 2 levels, reinforced and crowned with a slate roof to form a wide urban belt, without a single break. Visit these ramparts, stroll through the two unique streets of this charming village and enjoy the entertainment (full of craftspeople, shops, restaurants). 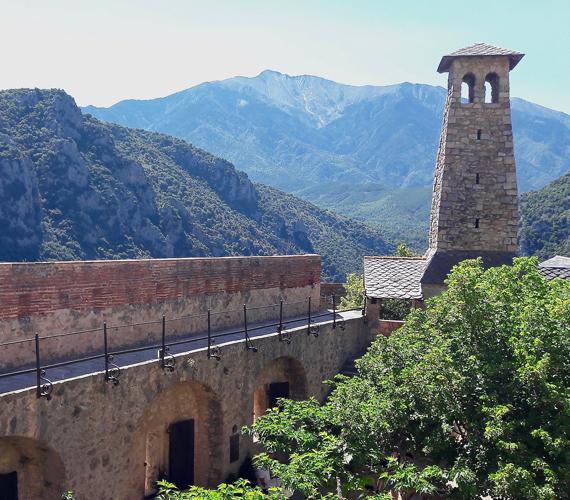 Take the longest underground in the world!

Then tackle Fort Liberia. Clinging to the mountainside, Fort Liberia dominates and protects Villefranche-de-Conflent. Explore every aspect of this Fort built on several levels. Admire Canigou Peak from the top of its rampart walk. Shiver in front of the dungeons where the ladies involved in the poisons affair that shook Versailles were imprisoned. Finally, take the longest underground tunnel in the world, descending the 1,000 steps of the incredible subterranean passageway that connects Fort Liberia to Villefranche-de-Conflent.

This underground passage, completed in 1853, connects Fort Liberia to Villefranche-de-Conflent in a single flight of stairs: it is called the 1,000 subterranean steps, although it contains "only" 734. In any case, it is the longest in the world. Many brave people take the stairs in the direction of the climb.

The best, and the least tiring: go up by the shuttle bus, which follows the winding track to the Fort, and when you finish your visit, go back down to the village by the underground staircase. The shuttle bus is a 4x4 vehicle that operates on demand. For this, go to Le Canigou café in the village. 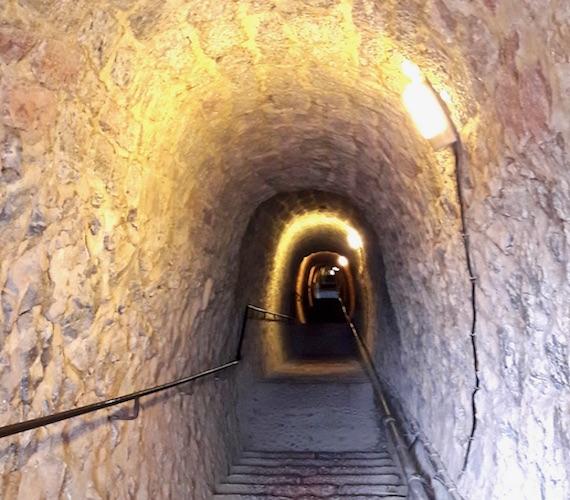 In France, the 12 works of Vauban, grouped together within the network of major Vauban sites, are classified as World Heritage Sites by UNESCO. Mont-Louis, Villefranche-de-Conflent and its Fort Liberia are part of them.

This Catalan trio, which has remained impenetrable, is typical of the works built by Vauban to ensure the security of the Kingdom of France after the Treaty of the Pyrenees (1659), which granted Roussillon and Cerdagne to France.

The work of Vauban constitutes a major contribution to universal military architecture. It crystallises the previous strategic theories in a rational system of fortifications based on a concrete relationship to the territory. It bears witness to the evolution of European fortifications in the 17th century and produced models used around the world until the mid-19th century, illustrating a significant period in history.

Next, head for Mont-Louis, the highest fortress in France, at an altitude of 1,600 m. At the crossroads of Conflent, Cerdagne and Capcir, it was built ex-nihilo by Vauban, between 1679 and 1681, to block the pass through the Pyrenees. Named in homage to Louis XIV, the stronghold confronts any attackers with a citadel made of the same granite as the base on which it is built. Its shape is that of a square flanked by 4 bastions and 3 half-moons, surrounded by ramparts between which some 2,500 soldiers lived. Stroll around the ramparts, separated from the lower town by large trenches, and above all, join the guided tour: it will take you into the secrets of the magnificently preserved citadel which today houses the 1st Shock Regiment of the French National Commando Training Centre (CNEC).

Note that Villefranche-de-Conflent and Mont-Louis have been served since 1910 by the famous Yellow Train, emblem of Catalan Country. For lasting memories, make the journey between the citadels of Vauban aboard this historic train, playing with reliefs, crossing sumptuous landscapes and daring works of art 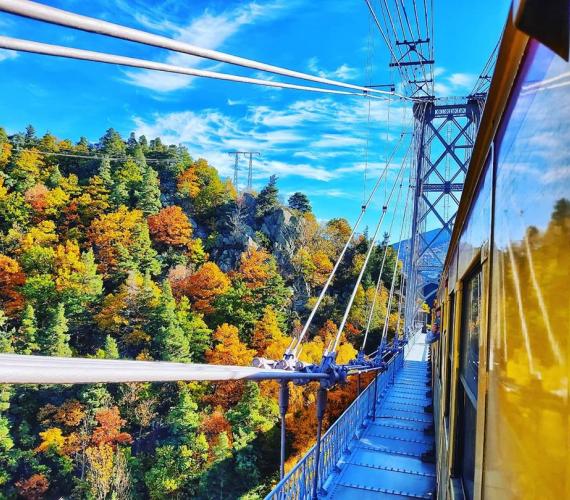 Discovering the genius of Vauban in Roussillon

Vauban (1633 - 1707), an engineer, a military architect and urban planner, was appointed Marshal of France by Louis XIV. He has to his credit the capture of 49 cities and gave the Kingdom of France an "iron belt", designing or improving a hundred strongholds. 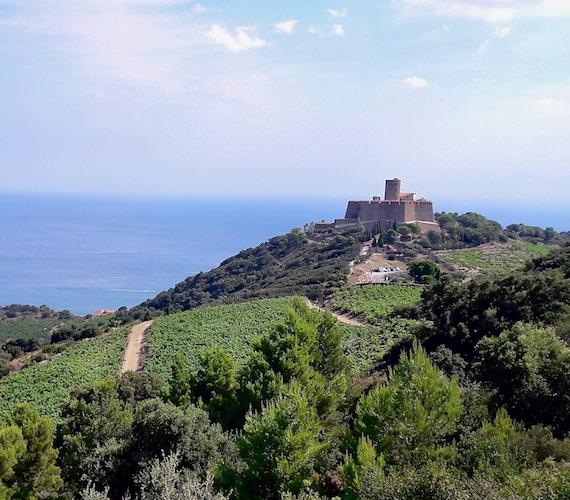 Dive into the heart of Vauban's fortifications and discover an exceptional heritage classified as World Heritage by UNESCO!