Carcassonne represents the archetype of the medieval city as one imagines it around the world. Listed as a World Heritage Site by UNESCO in 1997, every day it invites you to join with it to celebrate 1,000 years of military architecture.

A perfect vision of ramparts and towers

From afar, Carcassonne emerges like a dream above the Aude plain. With its 52 towers, its double walls and its count’s castle built in the 12th century by the Trencavel family, it is a perfect vision of ramparts and towers, set in a crown on a hill in the middle of the vineyards. This vision, straight out of a fairy tale, takes shape as we approach the City.

You may access it through the Porte de la Narbonnaise, the main gate to the city, entirely reserved for pedestrians. You have the pleasure of strolling around the little lanes, bustling with shops, cafes and restaurants. Discover the beautiful houses and the exceptional heritage of a city which, since Roman times, emphasised its strategic location, at the crossroads of the routes linking the Atlantic, the Mediterranean and Spain.

The complex of Carcassonne and the Citadels of Vertigo has been classified among the Great Sites of Occitania. 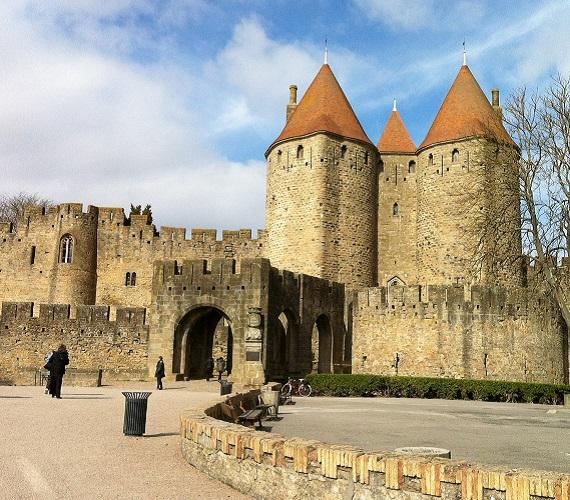 The enclosures are doubled and leave between them a large grassy area where you may stroll around the bailey, once used for chivalrous tournaments. So you too may enter the competition, contemplating this dizzying setting of towers, battlements, small castles and watchtowers.

The inner enclosure is the result of a reworking of the original Gallo-Roman rampart around 1280. The outer enclosure was added around 1320, over a total length of over 3 km. 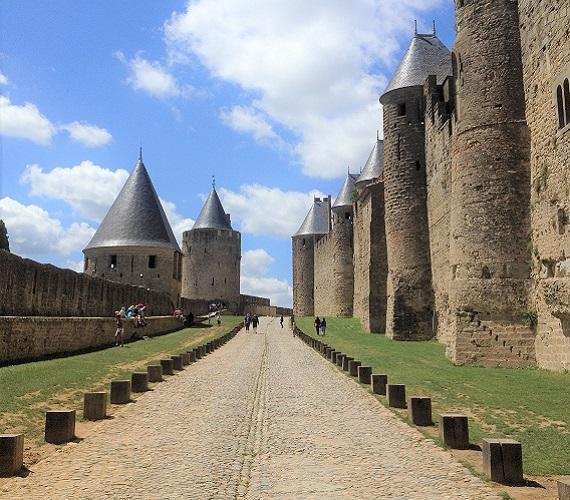 Every summer, in the City’s competitions, the Lords of the South compete in tournaments of chivalry. With a background of medieval music, the show introduces you to the history of the City. Cavalcade. Impact of arms. Knights clash. Lances break. The armour glints in the sun. More than 60,000 people attend this colourful hour-long spectacle which ends with the evocation of the Albigensian Crusade.

In the heart of the City, the Count’s Castle carries with it the vivid memory of its founders, the Viscounts of Trencavel, Masters of Carcassonne and the Midi in the 12th century. Subsequently, while it housed royal garrisons, the castle became a real fortress with a movable drawbridge, harrows, hoardings, etc.

You will visit the two courtyards of the castle, the lapidary museum, the rooms with films and exhibitions, as well as the ramparts with breathtaking views of the Aude plain and the lower town of Carcassonne. 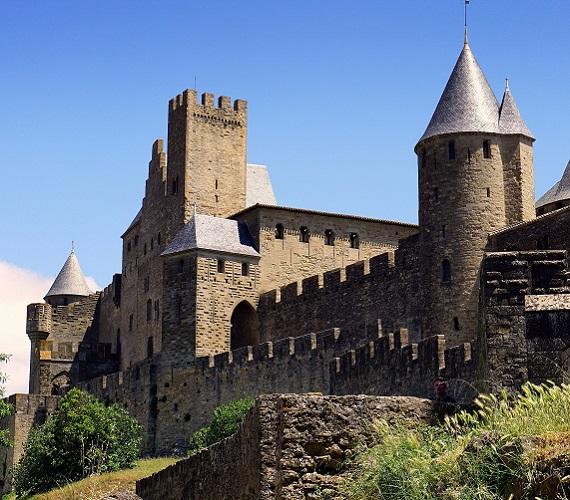 The Basilica of Saint Nazaire

You will be struck by the contrast between the bareness of the central nave and the Gothic apse full of ornaments and light.

A collection of sumptuous stained glass windows, among the most remarkable of southern France, await you in this Basilica of Saint Nazaire, founded in the 11th century

Every year all the fireworks on earth are lit to bring majesty to the medieval city of Carcassonne. The city lights up every July 14 in front of more than 400,000 people who are speechless before this grandiose and spectacular fireworks display.

To extend your visit

You will also admire the great open-air theatre of the City in the magical decor of the ramparts at nightfall, which hosts another highlight of cultural life in Occitania: the Carcassonne Festival (July).

Outside the City, extend your visit by discovering the Saint-Louis Bastide: also from medieval times, it concentrates in its precisely marked out streets all the vitality of Carcassonne, especially around the open markets and the port on the Canal du Midi, also listed as a World Heritage Site by UNESCO! 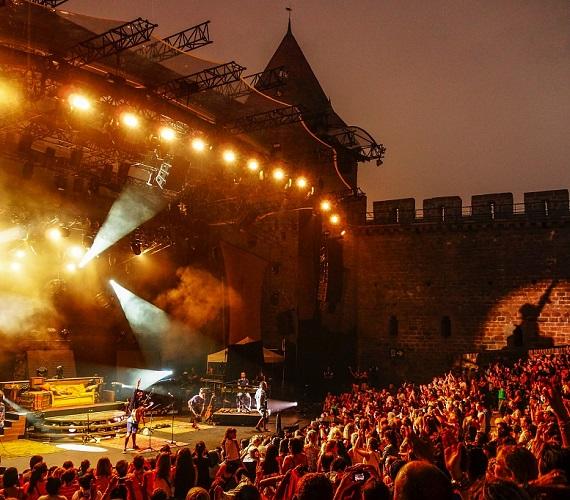 Abandoned in the 18th century, demolished, looted for its stones, the city owes its salvation to one of these notables: Jean-Pierre Cros-Mayrevieille who alerted Prosper Mérimée who was then the inspector General of Historical Monuments.

The architect Eugène Viollet-le-Duc was put in charge of restoration, which began in 1855. He would go on to re-design the city. The walls were raised, the towers repaired and transformed. Some were raised, pierced with large openings and lost their battlements for sloping roofs covered with slate. The architect cleared the outer bailey of the dwellings that were built there. He gave back to the city all its splendour. An enormous project to which he devoted himself until his death in 1879.

The restoration was completed by his student Paul Louis Boeswillwald and then by the architect Henry Nodet. The work took over 50 years. 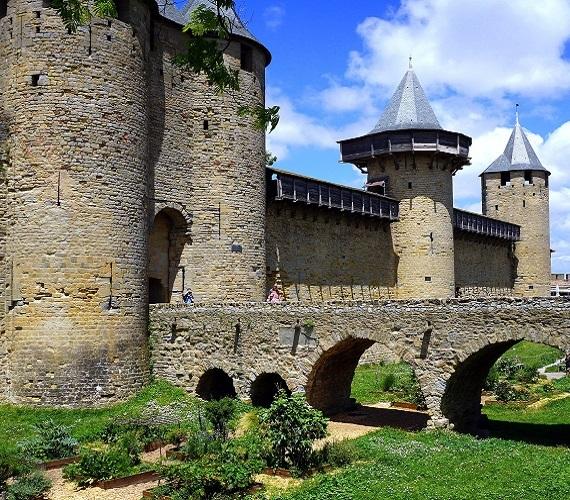 A journey back in time

To prepare for your visit to the medieval city and to get to know all the good deals, consult the website of the Carcassonne Tourist Office.

Carcassonne is in the Prefecture of Aude, 80 km from Toulouse and 150 km from Montpellier.