In Occitanie, France's sportiest region (more than 77% of its inhabitants practise a sporting activity), rugby is one of the three most played sports, alongside football and tennis.

We live and breathe rugby in this region!

With more than 70,000 registered players (328,000 in total in France) at almost 400 clubs, Occitanie is home to France's top regional rugby union league. In addition, more than 20,000 young people take up the sport in the region each year, which houses hundreds of rugby academies.

Occitanie is home to more professional clubs playing at the elite level than any other French region, with four teams in the Top 14 (first division) and five teams in Pro D2 (second division). 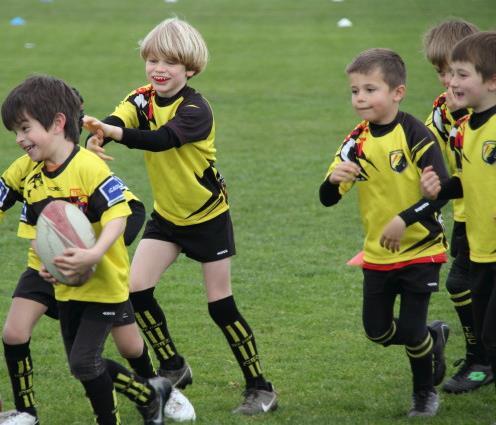 The most decorated club in French rugby history

Thanks to the climate, people's nature and the seniority of the sport in the region, Occitanie is the home to the oldest clubs in France, namely Union Sportive Arlequins Perpignan (USAP), founded in 1902; Football Club Auch, established in 1903; Castres Olympique andSporting Club Albigeois, which were both founded in 1906; ; and Stade Toulousain, established in 1907, making the famous club over 100 years old.

Some of France's biggest rugby stars have played for the 21-times French champions, and five-times European champions (1996, 2003, 2005, 2010 and 2021), Stade Toulousain, including: Jean-Pierre Rives (nicknamed "casque d'or" ["Golden Helmet"] because of his long and wild blond hair), Emile Ntamack, Thomas Castagnaide, Fabien Pelous, Yannick Jauzion, Thierry Dusautoir, Maxime Médard, Romain Ntamack and Antoine Dupont. It is the consistently unrivalled performance of these players that has made the club the most decorated in French rugby history. Whenever the team wins, Toulouse comes to life and everyone gathers in Place du Capitole to celebrate the exploits of its heroes, who parade the coveted Bouclier de Brennus trophy around the city. 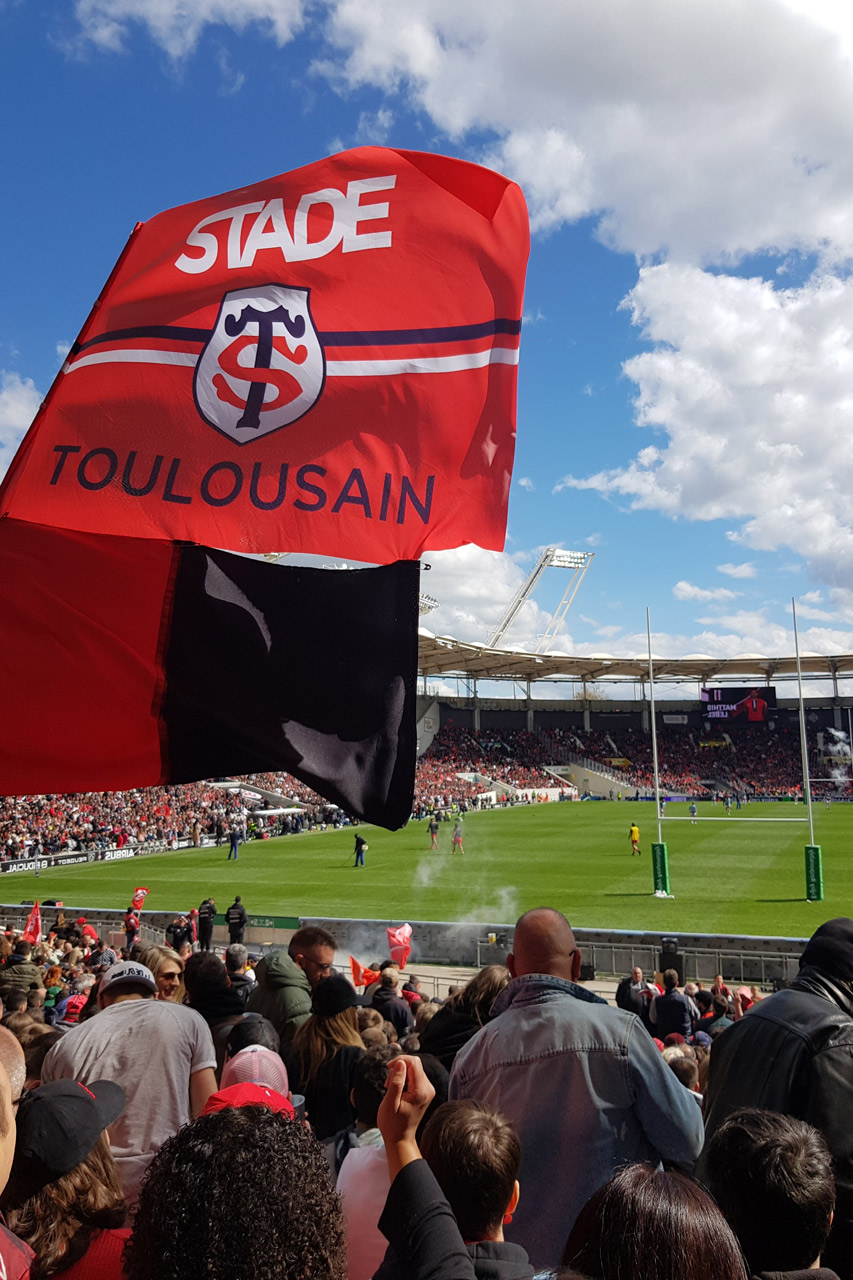 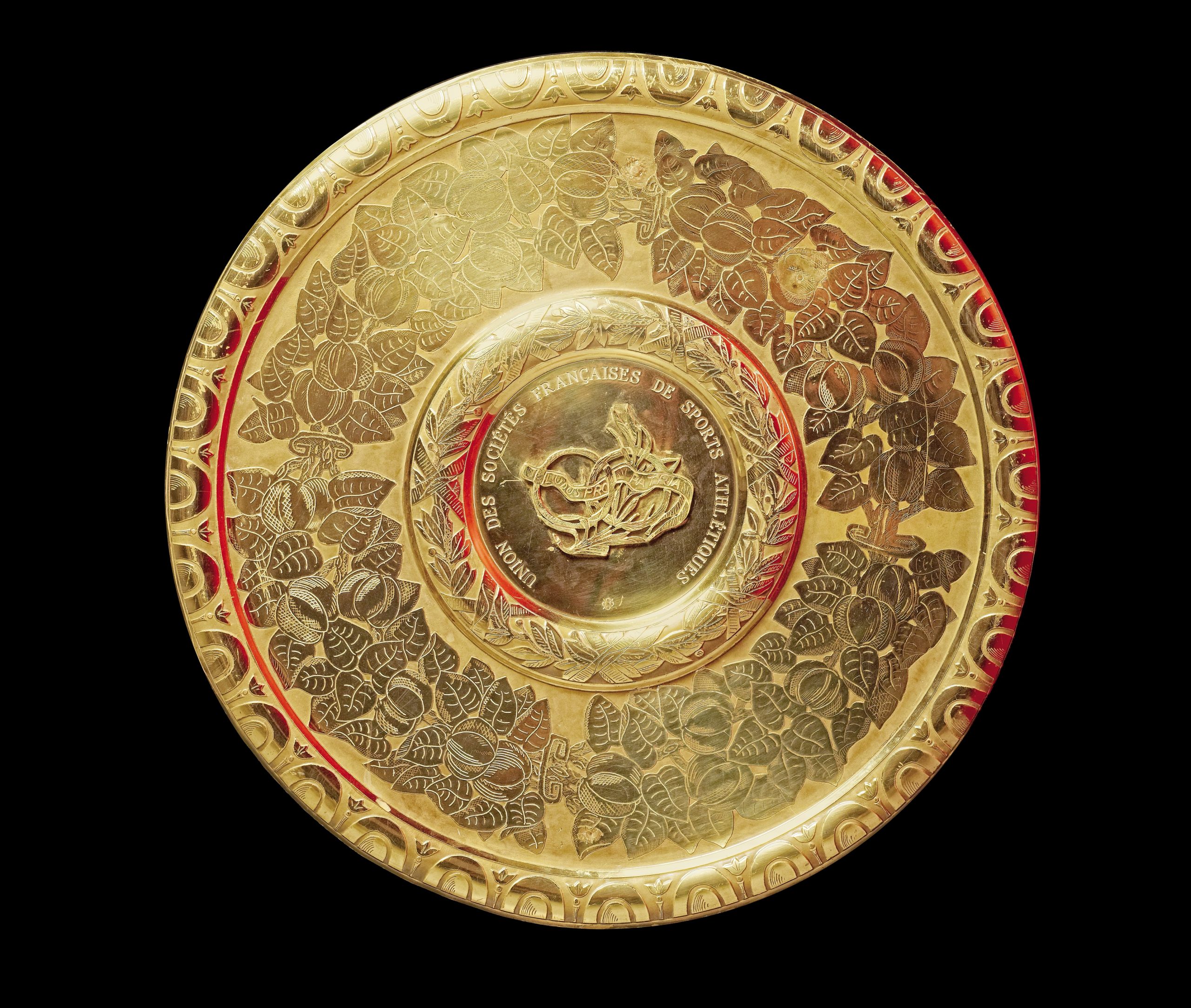 This shield was created in 1892 as an award for the winners of the French rugby union championship. This piece of silverware has been lifted 59 times in total by 10 different Occitan clubs: l'US Carmaux, l'US Montauban and l'US Quillan (once each); RC Narbonne and Stadoceste Tarbais (twice each); Castres Olympique (5 times); l'USA Perpignan (7 times); FC Lourdes (8 times); AS Béziers (11 times); and Stade Toulousain (21 times).

Fabien GALTHIE, the current head coach of the French national rubgy union team, is originally from Occitanie. He was born in Cahors in the Lot Valley, close to Toulouse, and is one of the many successors of the equally highly acclaimed Guy Novès, the legendary former head coach of Stade Toulousain.

A sport for all

The particularly open nature of rugby players, and of many of Occitanie's residents in general, creates a conducive environment for people to practise their favourite sport free from discrimination.

Originally from Carmaux, Tarn, Stade Toulousain's Gaëlle Hermet has served as captain of the French women's rugby team since 2017.

Thanks to the great results recorded by regional clubs and their growing media coverage, the number of registered female players has sky-rocketed, with more than 80 women's teams in the region.

Occitanie runs rugby-themed camps for boys and girls aged 7 and over, encouraging children to have fun and get involved in the sport from an early age. 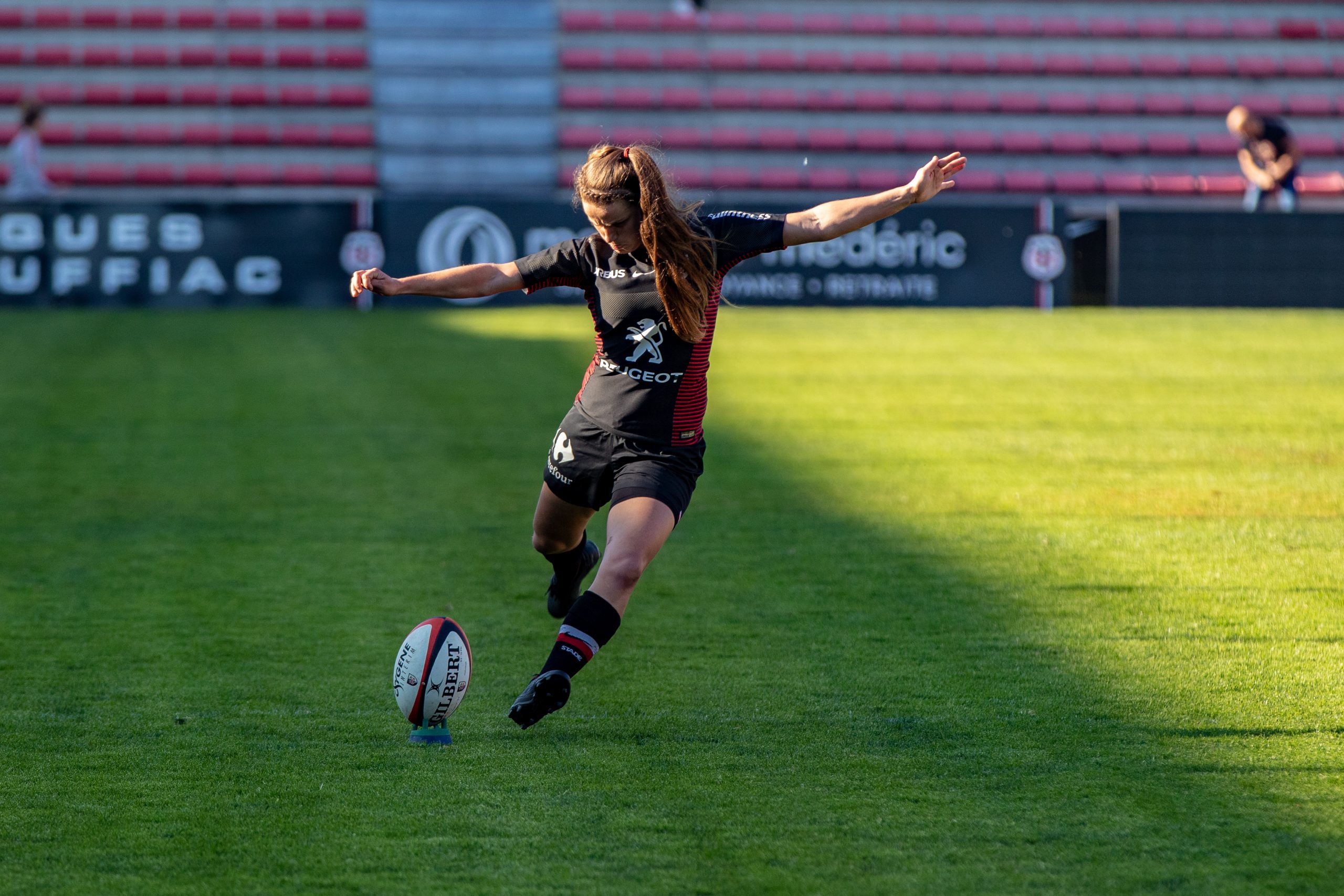 Wheelchair rugby is a parasport derived from rugby union, specially designed for people with motor disabilities. This parasport is widely played in Toulouse, whose biggest club, Stade Toulousain Rugby Handisport, has seen some wonderful players sport its colours over the years, including former international David Berty, and the Figeac-Lot-born, and former captain, Jonathan Hivernat. Hivernat is also captain of the French national wheelchair rugby team, who are currently European champions.

Wheelchair rugby is also played in Montpellier, more specifically at Montpellier Handi Rugby; in Montauban, at the Pandas; and even, in Perpignan, at Dragons Handi Rugby. 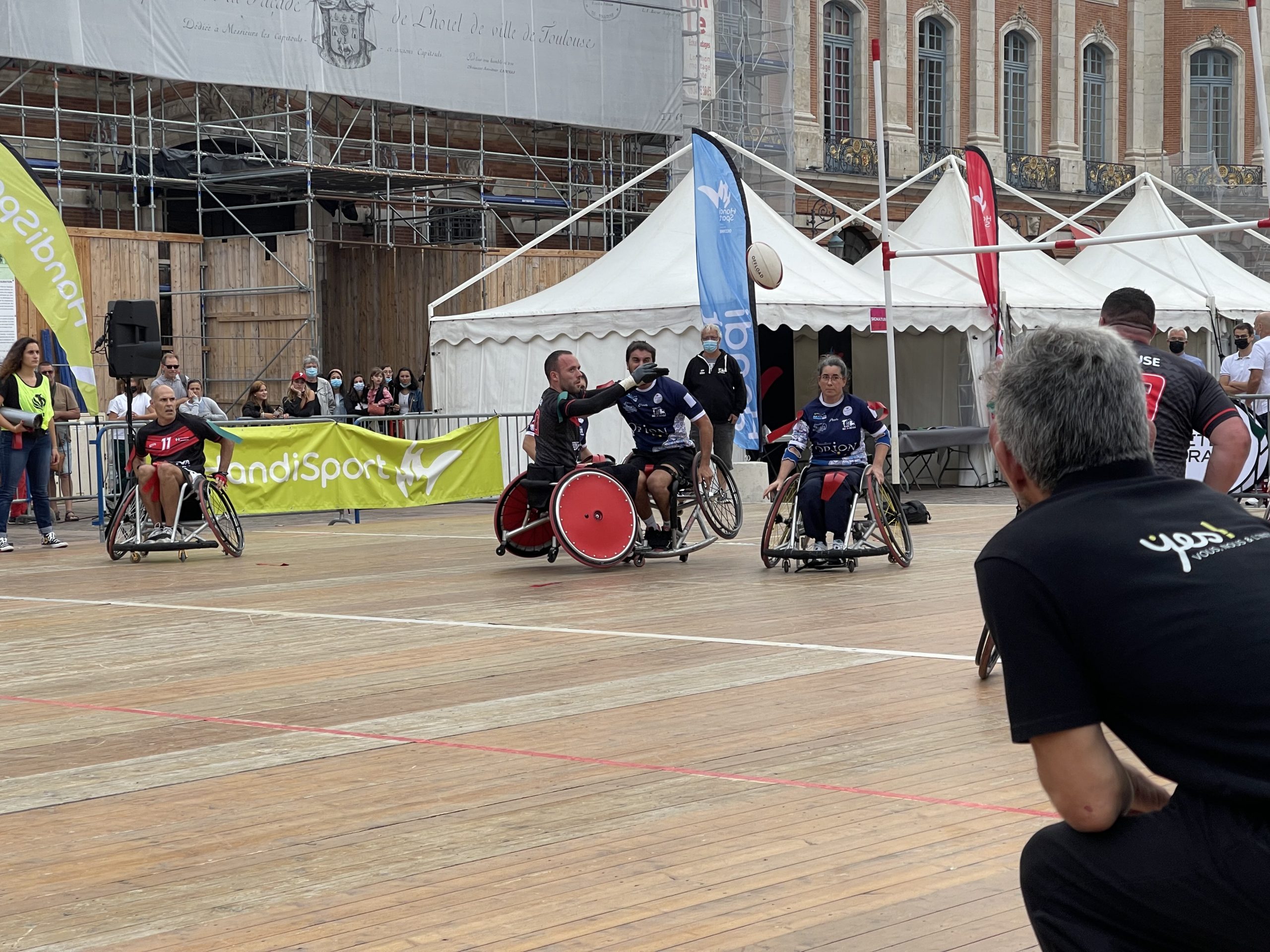 The "gay-friendly" teams Tou'win (Toulouse) and Los Valents (Montpellier) are all about inclusiveness and tolerance, fully embracing differences in sexual orientation through the game of rugby. Toulouse hosts a rugby tournament dubbed "Les Ovalies" ("The Ovalites") every year, pitting gay-friendly teams against each other from across France and Europe. 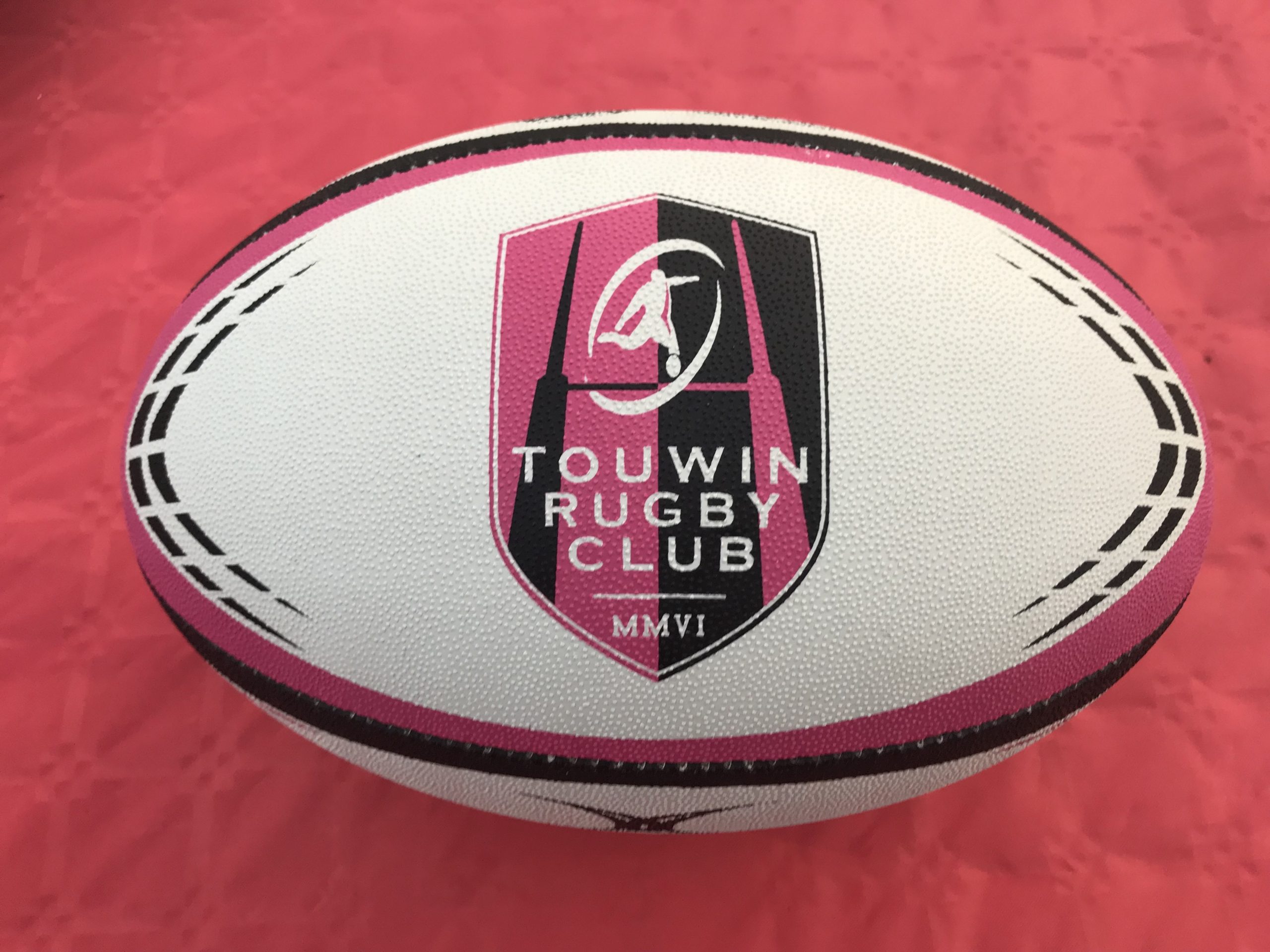 A game derived from rugby union, rugby sevens has been played since 1991. Each team has seven players, and the game is played on a normal rugby union pitch. The HSBC World Rugby Sevens Series is an international tournament comprising various stages (Dubai, London, Vancouver, ... and the French stage in Occitanie, in Toulouse), pitting many national men's and women's rugby sevens teams against each other. 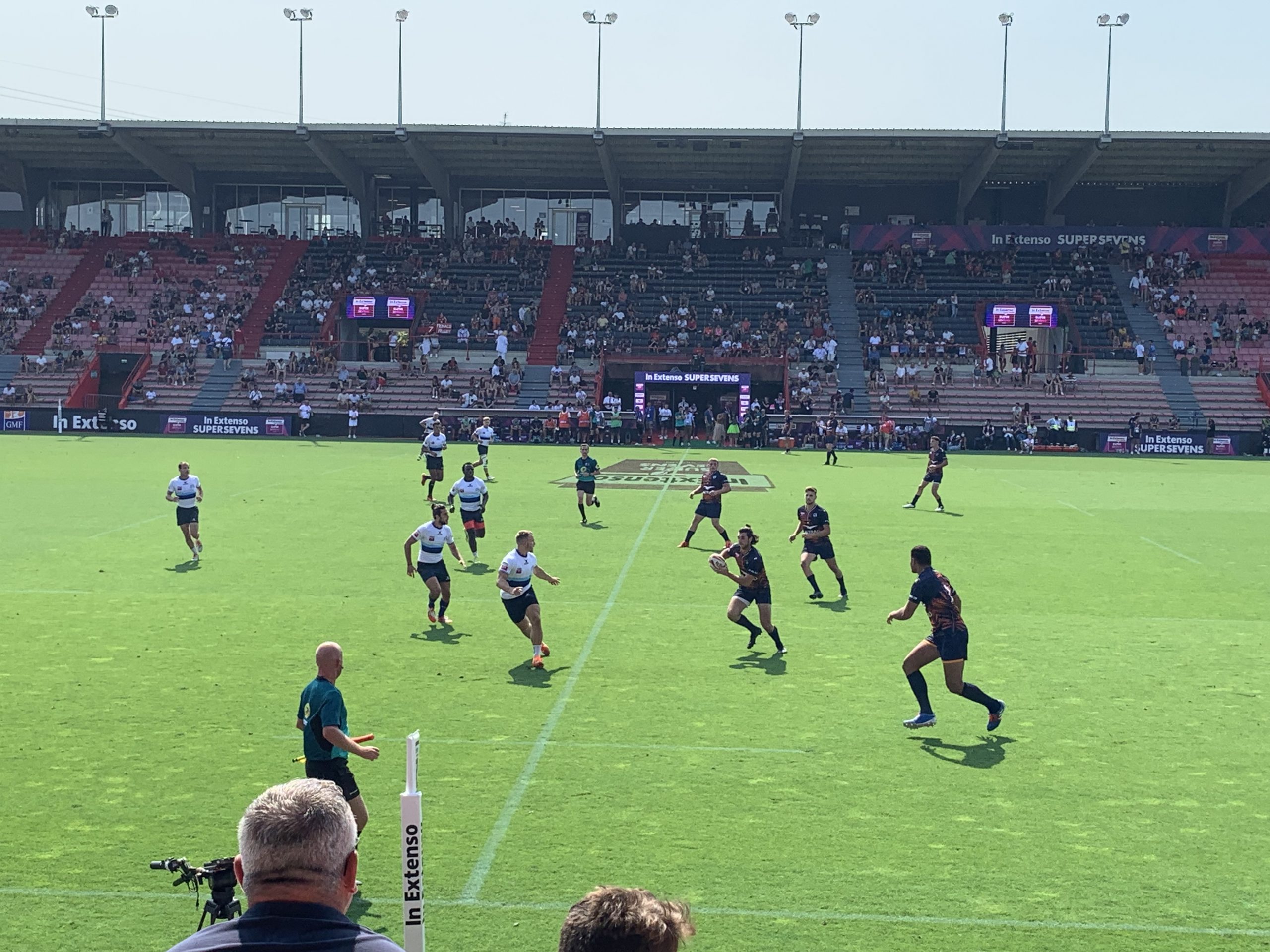 You don't have to attend live rugby games with your family and friends to get your rugby fix; this sport is everywhere, with many rugby-themed activities and events throughout the region. In Occitanie, efforts are purely focused on democratising this sport by increasing its appeal and bringing people together: fun forms of the game have already been created in beach rugby and waterugby.

Beach rugby is a team sport derived from both rugby union and rugby league which is played on the beach or, at the very least, on sand. This sport pits two teams of five against each other and is designed to be more fun and accessible than standard forms of rugby, since its rules are easier to understand and apply.

Beach rugby is played all the way along the Mediterranean coast, more specifically in Valras-Plage and Gruissan in the Aude department, which holds a highly renowned tournament every July – Gruissan Beach Rugby – under the initiative of Didier Codorniou, the former French international rugby star.

Waterugby is a fun form of the game played on a floating platform measuring 40 metres long and 35 metres wide. There are five players on each time, matches are 20 minutes long and you must jump in the water to score a try, making for an incredible atmosphere.

A tournament like no other in the world! It has been held every year since 2019 on the Garonne River in Toulouse, attracting some of the biggest names in French rugby, such as Cédric Heymans, Emile N’tamack, Imanol Harinordoquy, Christophe Dominici, Dimitri Yachivili, Vincent Clerc and Yannick Jauzion. 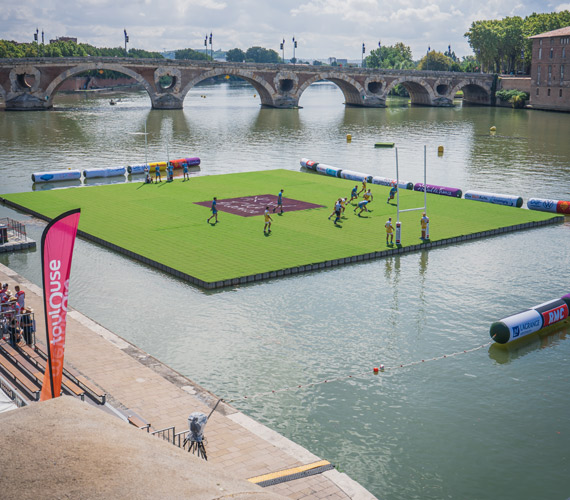 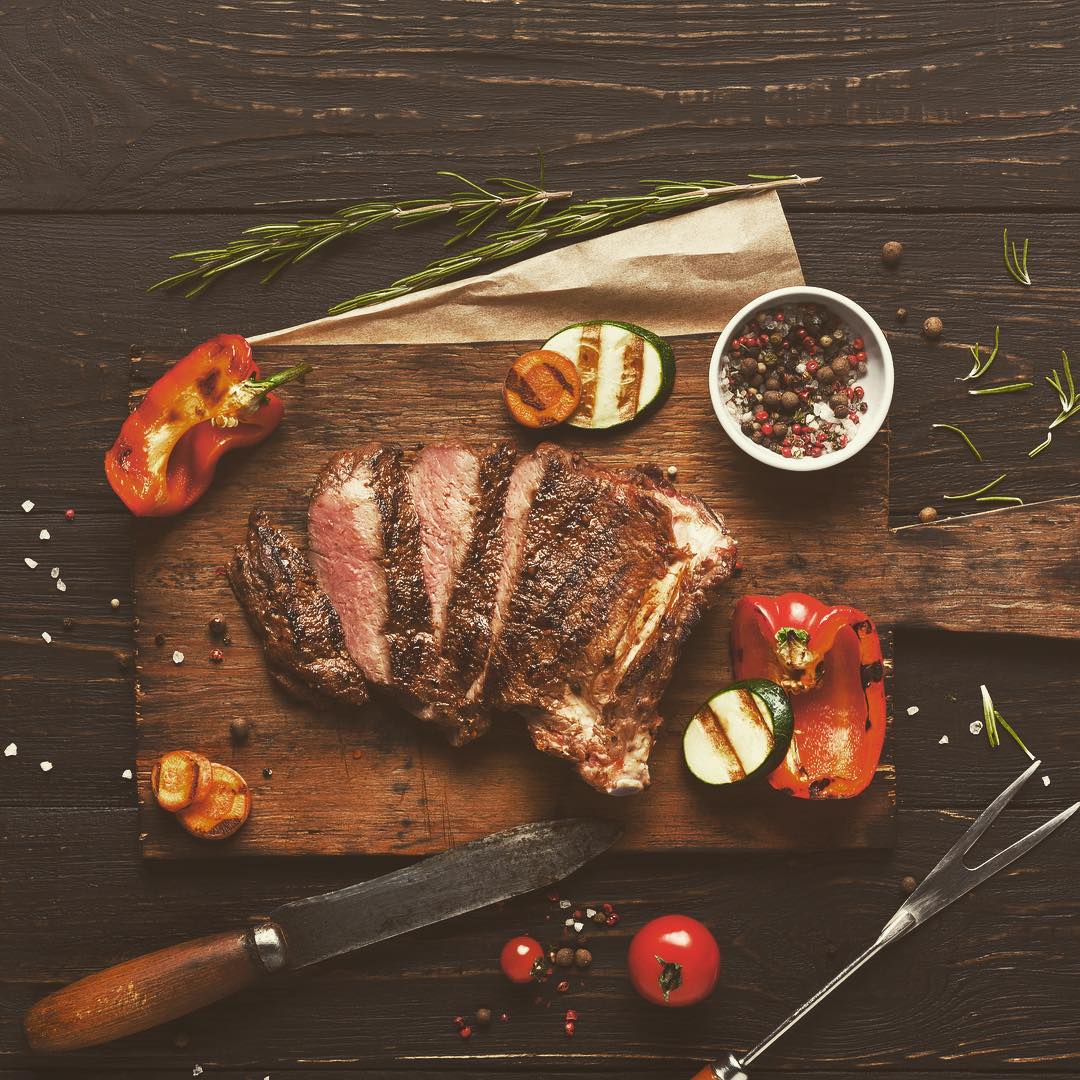 Sleeping and eating “rugby” in Occitanie 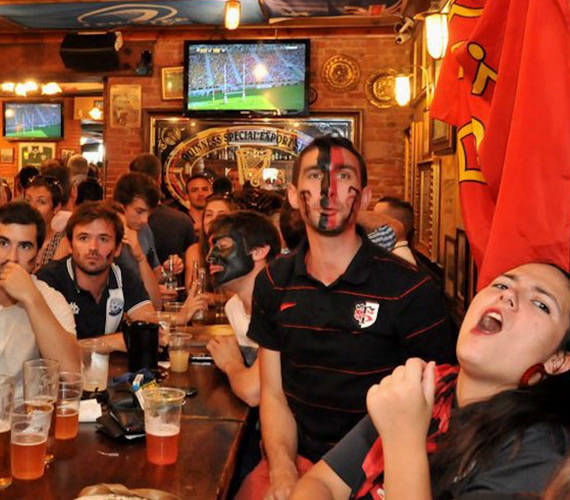 Rugby-themed experiences and places of celebration